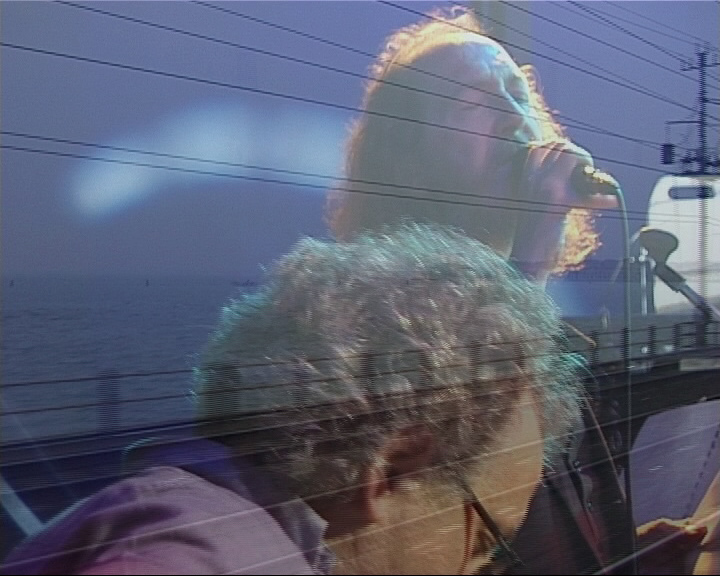 This documentary is a portrait of Claudio Lolli, the great Italian songwriter, but also intellectual and poet, famed in 70′s as the singer of ’77 Movement. He has continued far from limelight his artistic way until today. 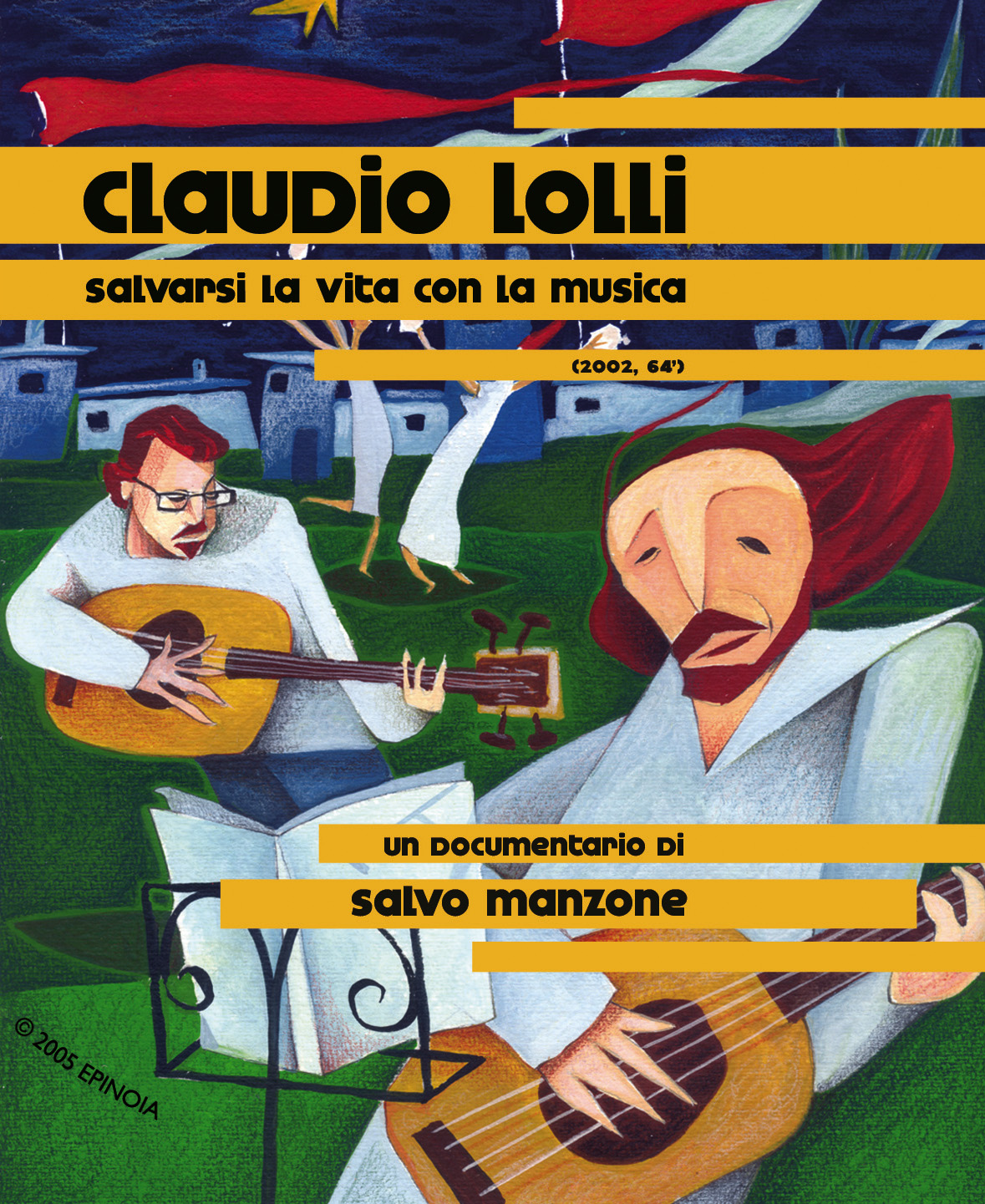 Claudio Lolli is considered from many people (and not only his fans) one landmark of the Italian art song, above all of the committed music and of that one with political protest roots. Now is considered an old dinosaur, so he belongs in a kind of musical archaeology. Unknown by many people, he is much loved by all those who know him; the documentary shows faces and declarations of many Lollians from all parts of Italy, not only of that ones of Bologna.

Side by side the film goes through its 30 years of musical career, from the first album “Waiting for Godot” (1972), recorded by EMI, until the last one, making a kind of “The Best of”. It’s the history of his songs, but this is, clearly, his history too and also that one of all the people for which his songs have meant very much.

Even if I don’t inquire directly into my relations with him, the point of view of the documentary is that one of someone for which his music has represented and still represents something of very important. His melodies, more than lyrics, are stamped in my memory indelibly and unalterably. The question that I posed to myself making the documentary and meeting all the lollians around Italy was this: am I the only one to feel his music deeply and viscerally, because it was engraved in the tender heart of my youth or is itself of a such kind to give these eternal emotions to every feeling heart, at all ages?