An illegal dump materialized outside my window, in the heart of Palermo, became the metaphor of a world full of garbage. Nevertheless, the solutions exist: Zero Waste! 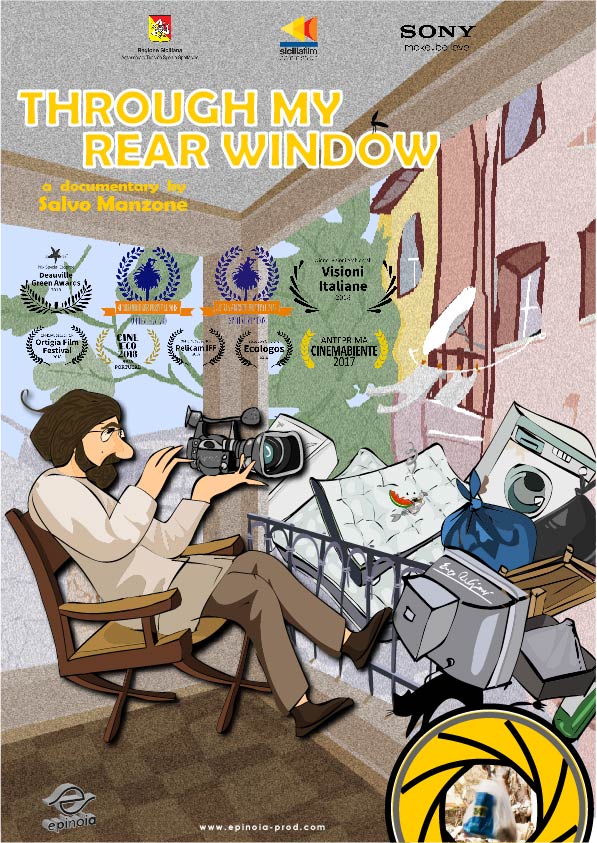 Coming back to Palermo, my hometown, I discovered an open-air illegal dump, “magically” appeared under my window!

Both the neighbours and public administration thought this was the normality. For Jeff, main character in the movie “Rear Window” directed by Hitchcock, as well as for me, it became an obsession: I started investigate on this environmental crime. I scrutinized it day and night as if it were a mutant living being. Looking for the culprits, I kept an eye on my “irreproachable” neighbours; I urged as I could the local administration a bit deaf; I vented with local newspapers and television stations, which published articles and televised reports.

With my tired eyes, I saw this monster becoming, at first, metaphor of the city, and then of the whole world, that is filling up with waste, just like a dump.

So my research goes beyond the narrow horizon of my window: I met the waste pickers’ marginal humanity, I investigated the waste crisis and the convoluted mechanisms of the separate collection, I sniffed around  the (mal)functioning of the sorting and composting centres, going as far as trespassing illegally in Bellolampo landfill. What emerged from this smelly trip, however, is only the waste’s inevitability.

Then, looking for new perspectives and alternative solutions, I discovered the environmental movement Zero Waste and met its founder, the American Paul Connett, a kind of crazy preacher who goes around the world telling everybody that waste does not exist. And I did even believe he is right!

When I came back on the balcony, however, my “personal” dump is far from gone. I left Palermo disappointed and tired.

A few years later, out of the blue and without knowing who the supervisor was, the area began slowly to be reclaimed. Suddenly, I left Paris headed to Palermo, but I realized that this was just a cosmetic move: the working program was suspended and the city’s paralysis thickened in new waste.

At national level Zero Waste strategy is convincing more and more and changing the mentality of the citizens and authorities, but here in Palermo bad habits stagnate like water in “my” garbage garden.

Will my dump ever be truly reclaimed?! 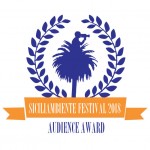 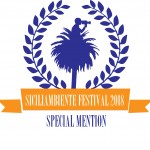 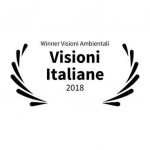 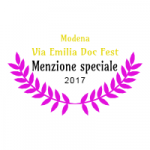